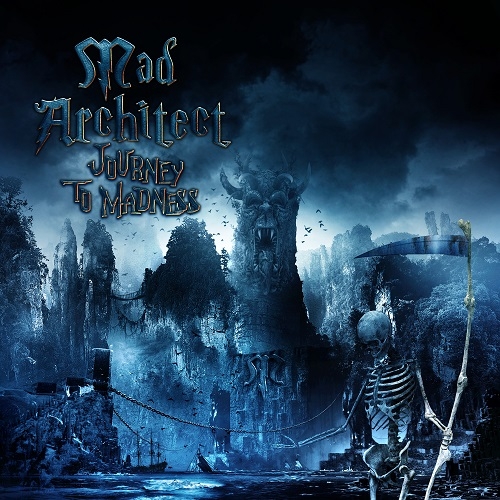 One band which launched out of Gothenburg Sweden who is making its debut, is Mad Architect. The band happened to team up with American guitarist Erik Ferentinos of The Anti-Division & The Stephen Pearcy Band to perform bass on this release. The best way to describe Mad Architect is dark, progressive, melodic, atmospheric power metal with a dab of death metal and some black metal influences. This band traps the listener by tearing at its soul with its very impressive opus. If you're a fan of Dark Tranquillity, Dimmu Borgir & In Flames, then you won't resist this band. Snowy Shaw who is originally a drummer, performs his vocal technique with grim snarls and very raspy clean vocals. He has also played with the likes of Therion back in 2006, King Diamond, Dimmu Borgir, Dream Evil & Mercyful Fate and is currently touring with Sabaton. He's also photographed bands such as: Therion, Amon Amarth & a few others. Despite being a debut album, this album is very amazing and very arcane within its own eruption, to make known what Journey To Madness is all about. The intro called Echoes From Beyond is a magnificent yet dreary and captivating instrumental. So metalheads, if you like the bands I've mentioned above, or follow the members who make up this band, then you'll want to assail your ears with Mad Architect. With a very obscure sound, this album is getting a 5/5 stars based on everything it has in it. My personal favorite song is Universal Law, but it will grow on you. Until next time METALHEADS...KEEP SUPPORTING THE UNDERGROUND METAL SCENE, SUPPORT LOCAL METAL MUSIC & MOST OF ALL: KEEP THOSE HORNS UP!!! EVILVENGEANCE666 \m/-_-\m/ 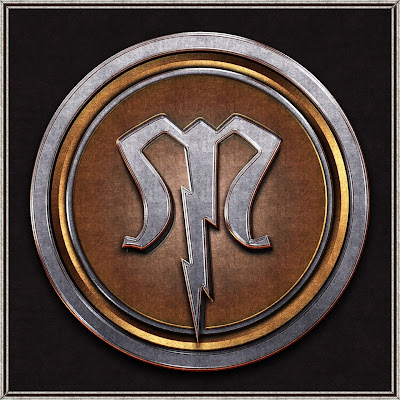