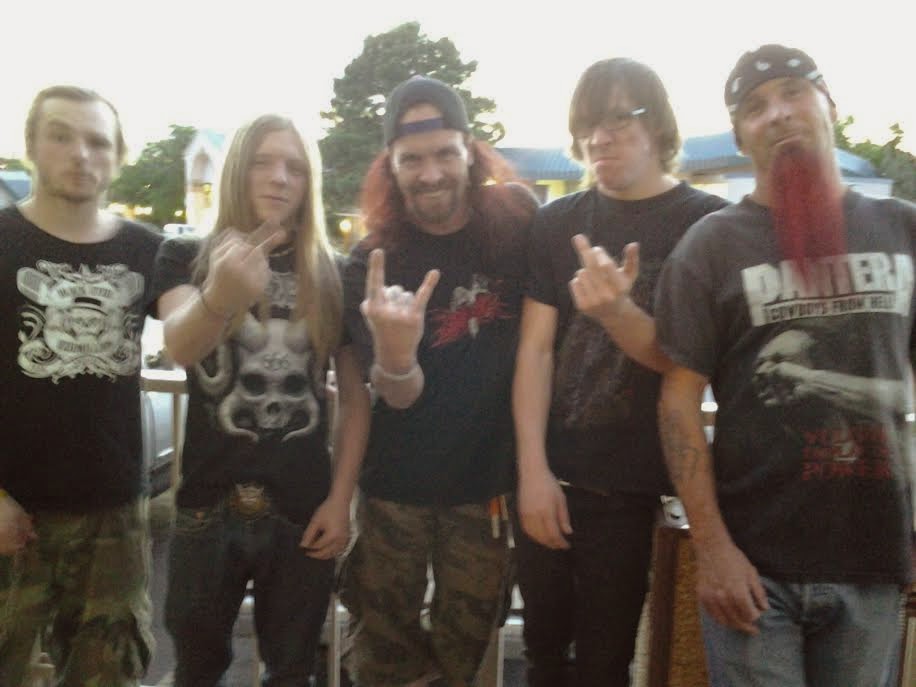 This 4 piece metal band Klause will whoop your fucking ass! That's right ladies & germs, Klause is made up of 3 sons & their father: Kleever, Stevie Ray, Josh & Jon. Hard & catchy riffs like a heavier Pantera & Damageplan. Drums which punch you endlessly and vocals which are passionate & get your attention if Kleever was a drill sergeant. This band can make a fan of you instantly. They did to me. Klause doesn't have to prove shit to anyone. All of their songs stand out differently and are solid & memorable masterpieces. In your face originality & very outgoing & friendly to their fans, both old and new. Personally my favorite songs off of this 9 song debut are: Drag Me Down, Pullgetter, Knowing (Based on Cancer) & Your Life Is In My Way. I must mention how much I love this album. From start to finish, there is no fucking way it will disappoint no one. Klause is highly influenced by bands like Pantera & Damageplan. The band has performed at Ride For Dime, won Battle of the Bands in 2012 to open for Texas Hippie Coalition! Other bands they've shared the stage with are: M.O.D., Mushroomhead, Assjack, Crowbar, Saint Vitus & many many others!! The last song they played when I saw them LIVE was Cowboys From Hell, and this dude Keith and I were honored to fill in on vocals. Klause has been known to share the stage in impromptu jam sessions.  This debut album is getting 10/10 stars because they totally deserve it!! Klause is underrated, but keep in mind that they will whoop your ass if you aren't prepared for what they have in store for you. Until next time metal brothers & sisters, this is EVILVENGEANCE666 telling you to support Underground Metal, support Klause, support your local music scene, keep supporting Underground Noise & most of all, as always keep your horns UP!!! \m/-_-\m/ 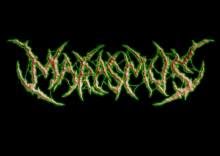 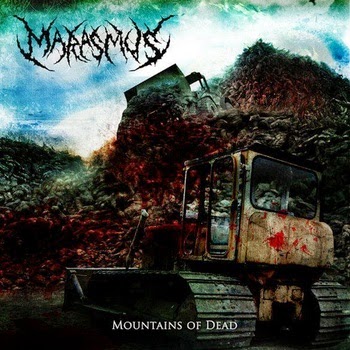 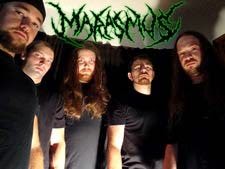 Stunning brutality hailing from Kansas City is where this punishing Death Metal band Marasmus resides. The band has a technical edge like the mighty acts Hideous Divinity, Hour of Penance, Nile & Hate Eternal to name a few.  Grinding your eardrums guitars & bass with destructive & promising riffs, drums that are solid and fiercely stricken with each devastating beat. Vocals that are viciously low & barbarically bellowed out like a demon being exorcised. Marasmus is guaranteed to please fans of Origin, Decrepit Birth, Unmerciful, Beheaded & Dying Fetus along with the ones I mentioned before. Marasmus has an impressive old school sound to them. They also have a large amount of new school sounds as well for Death Metal. Featuring 10 tracks in all, this album I wish could've been longer in the time allotted, but that's okay. Marasmus has had the honor of sharing the same stage with the likes of Morbid Angel, Torn The Fuck Apart, Unmerciful, Decrepit Birth, Cannabis Corpse, & Six Feet Under among many others. If you are looking for a band to assist you in decomposition of dead flesh, then Marasmus will do that for you. Coming up this June 28th, they will be having a show featuring Troglodyte & Corpse Fucking Art as well as others. This album Mountains of Dead gets an 9/10 only because I was hoping the album would have been longer in the time's length, but it is DEFINITELY one you need in your metal collection if you haven't gotten it by now, you better fucking do it!! Marasmus REALLY knows how to kick some serious ass!!! Well, metal brothers and sisters across the globe, KEEP SUPPORTING THE UNDERGROUND METAL SCENE, KEEP SUPPORTING UNDERGROUND NOISE, SUPPORT MARASMUS, SUPPORT YOUR LOCAL METAL MUSIC SCENE (if you have one) & AS ALWAYS...KEEP YOUR FUCKING HORNS UP YOU FUCKING METAL HEADS!!! EVILVENGEANCE666 \m/-_-\m/