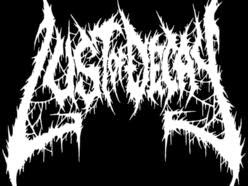 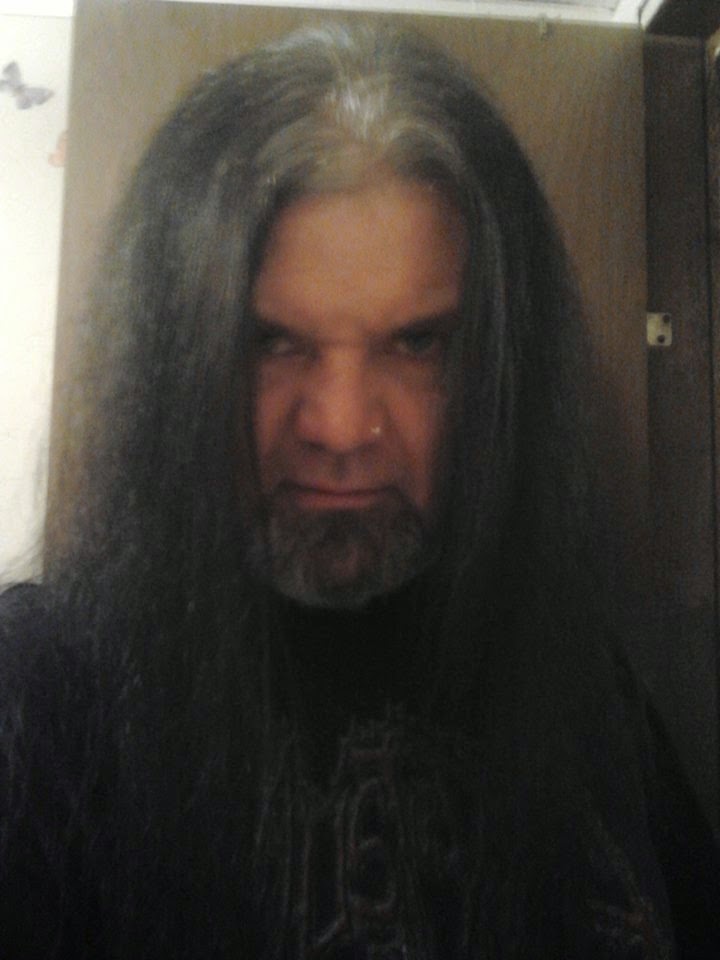 All right everyone, it's about time Underground Noise is over with its break. I have received answers from Jay Barnes from Lust of Decay to help promote this web-zine and his band. I must say, I am a proud owner of the album Kingdom of Corpses and can't wait to enjoy their NEW stuff once it's out. So here is the latest with Underground Noise & Jay Barnes from Lust of Decay.

UN: What prompted you to become a musician?

JB: Well what prompted me to be a musician when I was growing up was to get girls lmao, but then I grew to love the music more and more. I was listening to bands like Iron Maiden, Slayer & Metal Church to name a few. A friend of mine turned me on to Obituary, Sepultura & Death. It warped my mind and I was like, "This is the music I want to play." By the way, I was a bass player before becoming a vocalist. I'm a better vocalist than a bass player lol.

UN: What has been your favorite country to perform in?

JB: My favorite place to play is in the good ole USA for now. We've got some plans to spread the sickness to the world in 2015, so stay posted. Some of my favorites are; South Carolina, Colorado, Nevada & New York to name a few. I have loved everywhere I've played for sure.

UN: What song by your band is your favorite and why?

UN: Who are your influences both musically and personally?

JB: My influences musically are Deicide, Death, Sinister, King Diamond, Lividity, old Morbid Angel, Dark Angel and Hate Eternal. My personal influence goes to my friend Scott Strange. In my opinion, he was ahead of his time. His band Necrocist was around when Morbid Angel was starting out in Charlotte NC. Morbid Angel is originally from Charlotte, and Scott's band sounded a lot like them. He introduced me to them when I was younger. He taught me everything about being a real musician.

UN: What do you find to be the most difficult while touring and do you keep in contact with the fans you meet?

JB: The hardest thing about touring is getting enough sleep and the long rides, but playing for our brothers and sisters of metal makes it all worth it. I really love touring and meeting new people and places. Yes, I do stay in touch with people I have met on the road and fellow musicians.

UN: What is next for Lust of Decay?

JB: What's next for LOD is for us to write a new album, it's been way too long. We'd like to get back on the road and tour again. We are working on making this happen right now. Stay tuned into our site for more info.

UN: How would you describe Lust of Decay's music to those who don't know about you?

JB: The only way I can describe our music is fast, groovy, slamming breakdowns with technical parts along with machine gun drumming and gutter vomit pig vocals and we like to write songs about sexually disturbing things.

JB: I would like to thank Underground Noise for the interview. It is an honor. Thanks also for supporting the Death Metal scene. Until next time, keep it sick and brutal. Thanks again brother!
Posted by EVILVENGEANCE666420 at 1:37 PM No comments: